David B. Feldman, Ph.D., is considered to be among the top experts on hope in the field of psychology. Currently holding the McCarthy Endowed Professorship in Counseling Psychology at Santa Clara University, his research and writings have addressed such topics as hope, meaning, and growth in the face of highly stressful circumstances. The inspiration for his work comes from his most important teachers: the many individuals with trauma, life-limiting, and terminal illnesses he has seen experience growth and embrace their lives despite significant adversity. He has authored three books, including Supersurvivors: The Surprising Link Between Suffering & Success, and The End-of-Life Handbook: A Compassionate Guide to Connecting with and Caring for a Dying Loved One. In addition, his work has been published in numerous scientific journals as well as featured in popular publications.

Jayson Greene, is an author, music critic and editor. He has served as a senior editor of the online music magazine Pitchfork and is the author of Once More We Saw Stars, a memoir about the 2015 death of his two-year-old daughter. The book, released in 2019, has received a starred review from Publishers Weekly, and was named to lists of most anticipated books of 2019 by Entertainment Weekly, the Observer, Elle, Oprah Magazine and Bustle. The New York Times writes that Greene “has created a narrative of grief and acceptance that is compulsively readable and never self-indulgent”. Greene and his book have appeared on The Today Show, in The Washington Post, People magazine and Entertainment Weekly. Called “one of the year’s most affecting memoirs” by The Nation magazine, it has reframed discussions around family, parenthood, death, healing, love, and what it means to be alive..

Michael Paletta, M.D., serves as Chief Medical Officer for the NorthStar Care Community, which includes Hospice of Michigan and Arbor Hospice. He is a military veteran with 30 years of service in the US Air Force, Air Force Reserve, and Air National Guard. Trained in aviation medicine, he served as a flight surgeon in a variety of fighter and attack aircraft. Assigned as a medical unit commander, he led military medical detachments in Europe and Central America. He completed studies at the USAF Air War College. In 2007 he served a tour as Chief of Flight Medicine for coalition air forces in Iraq. His last assignment was as Surgeon-General for the Michigan Air National Guard, and he retired as a Command Flight Surgeon with the rank of Colonel. Military decorations include the Legion of Merit, the Meritorious Service Medal, the USAF Commendation Medal, the National Defense Service Medal, and the Iraq Campaign Medal with combat device. He devotes much of his time to training and advocacy to improve the quality of end of life care for veterans and their families.

Teepa Snow, M.S. OTR/L, is one of the world’s leading advocates and educators for those living with dementia. She is an occupational therapist with 40 years of clinical and academic experience. Her company, Positive Approach® to Care (PAC) was founded in 2006 and provides on-line and in-person services, training, and products to professionals, family members, the lay public, and people living with brain changes internationally. Her GEMS® State Model for understanding progression and change in ability, combined with her PAC Skills, form strategies and techniques for individuals and agencies seeking to optimize care and support for those living with dementia and their care partners. As the education director of eastern North Carolina’s Alzheimer’s Association, she helped to create an award winning DVD entitled Accepting the Challenge: Providing the Best Care for People with Dementia. 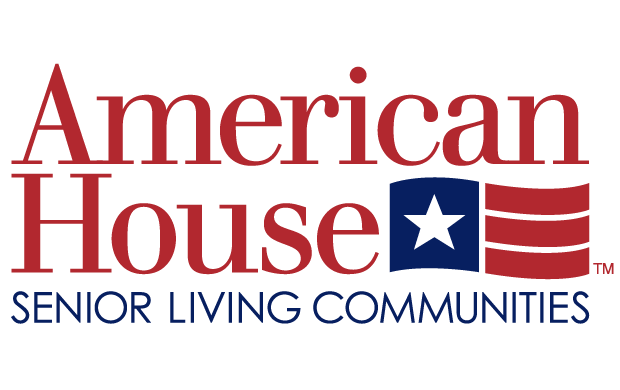 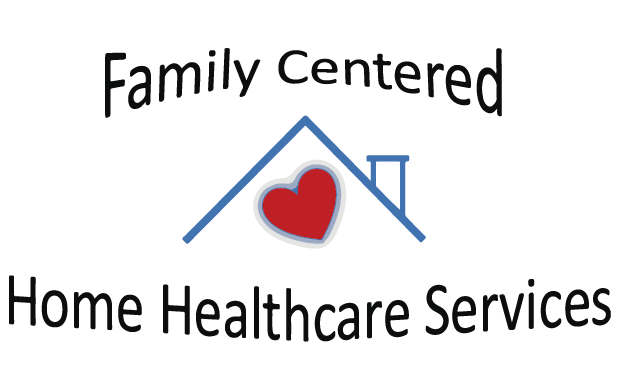 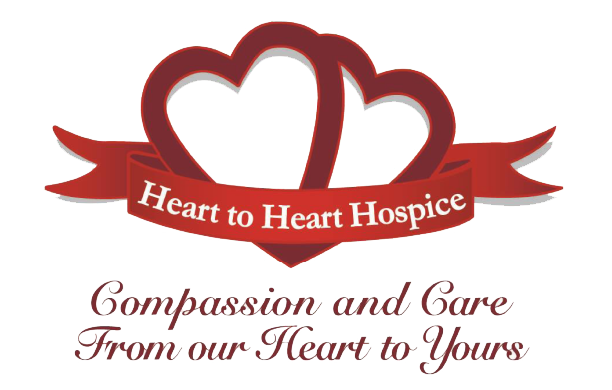 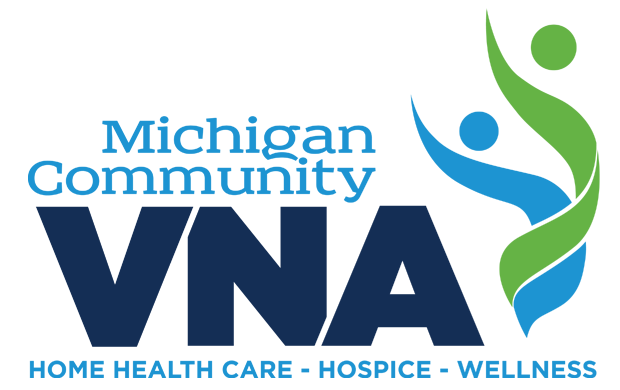 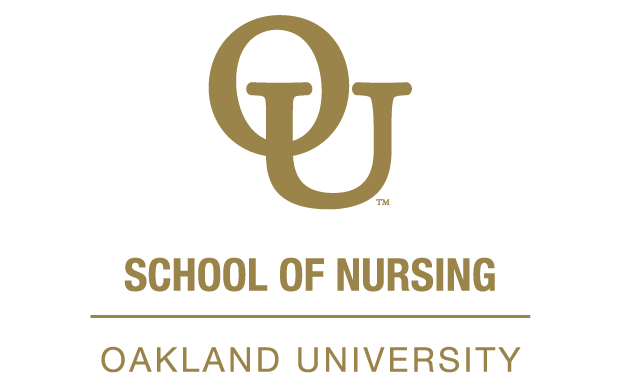 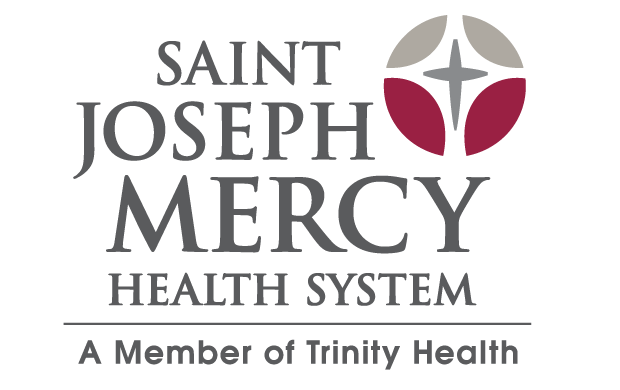 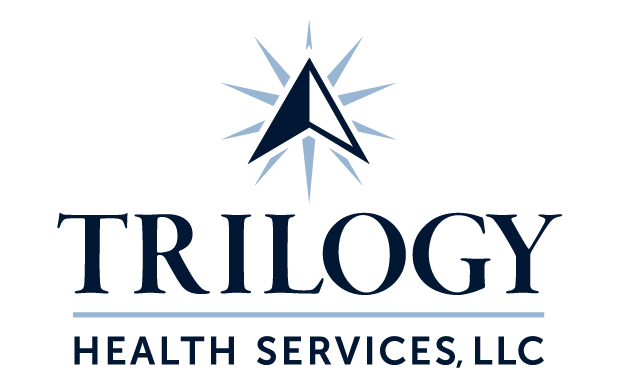